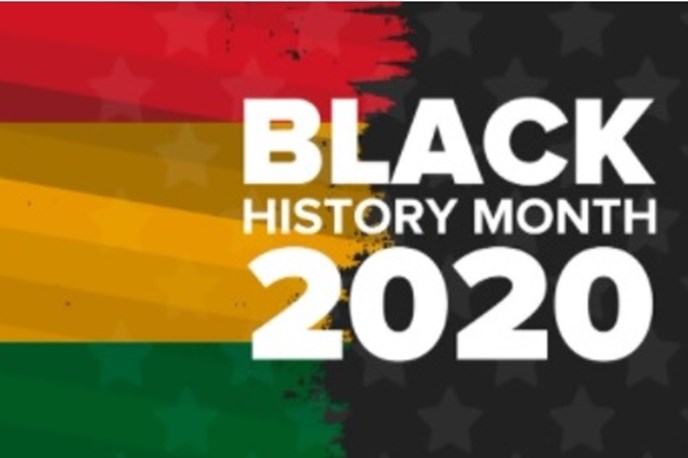 Black History Month commemorates the past, and the Black Lives Matter movement is actively trying to improve the future.

This October, members of the Legal Ombudsman BAME network have been commemorating Black History Month (BHM). They have also been raising awareness of the Black Lives Matter (BLM) movement through articles exploring the origins of the movement. They have suggested important reading, favourite music, and highlighted profiles of public figures.

In 2020, the BLM movement has highlighted the global level of injustices, systemic and structural racism that black people have faced for years. It has also highlighted that the UK has not been innocent of these injustices either.

It is important to recognise that BHM and BLM, although distinct from each other, work together. BHM commemorates the past, whereas the BLM movement is actively trying to improve the future.

The response to BLM has been mostly positive, but support from petitions and social media is not enough. Effective change still needs to happen, both at an individual level, in organisations, and wider society.

Andrea Southall, BAME Network member said: “What feels different this time round is that the emphasis is not just on black people to fight for their rights but for white people to really understand their privilege and the impact this has had on the black community. This comes with self-empowerment and self-education.”

To improve the future; reflect on the now.

The recent findings of a YouGov survey revealed that Black adults in Britain today believe that racism has not reduced in the last three decades, and has in fact slightly increased. When it came to the workplace, only half of Black people surveyed considered their place of employment to be a diverse environment, and just over a third said they were satisfied with their workplace policies.

In the legal sector, we need to think both about the diversity of the profession and those that we serve. Legislation such as the Human Rights Act 1998 and the Equality Act 2010 are the cornerstones of this. Diversity in the profession means that we are better able to support all who come into contact with the justice system, and most importantly those whose voices may be unheard or misunderstood, whether because of language barriers or cultural differences.

The LSB and regulators are committed to making positive progress to build an understanding of the diversity profile of their community.

In July 2020, the Solicitors Regulation Authority (SRA) published data on race equality within the legal sector. This data shows that the proportion of Black, Asian and Minority Ethnic (BAME) lawyers working in law firms was 21% in 2019. This figure was made up of 15% Asian lawyers and only 3% Black lawyers. It is disappointing that these figures have not changed since 2017.

The Bar Standards Board (BSB) published data this year and found that although the profession is becoming more diverse, with an overall increase in BAME practitioners at the Bar compared to the working population in the UK, this is the opposite for those from specifically Black/Black British backgrounds.

The recent experiences of Alexandra Wilson, a barrister who was mistaken for a defendant three times in one day, further demonstrates the lack of Black representation within the legal sector and the work the sector needs to do to address this. You can read more about this here.

How can we as individuals and organisations in the sector address this lack of diversity?

As well as highlighting campaigns such as BHM, the BAME Network is working closely with the Legal Ombudsman’s Executive Team to implement the Race Action Plan. The plan acknowledges the lack of representation at a senior leadership level and we are looking into why this could be. We are looking more widely at the recruitment and interview process, the impact of unconscious bias and identifying opportunities for diverse representation on our interview panels.

The OLC has recently recruited a new Chief Ombudsman and Chief Operating Officer, and as part of this process, Chair Elisabeth Davies reported on the diversity of the recruitment panel and interviewees. The BAME Network also worked with her to ensure questions assessed interviewees’ commitment to race equality.

We are also working with the Executive Team to implement initiatives such as reverse mentoring for some senior leaders. We are continuing to open conversations about race. Where possible, we are reviewing our data to build on an organisation that visually represents those who work for it, and the diverse public it serves.

We all must all play our part to make a visible difference, as it is the small steps that make up the big leaps to achieving greater diversity in our organisations. It would be great to hear what steps your organisations have been taking to celebrate Black History Month, and to ensure the voices of your Black colleagues are heard all year round.

We have linked some recommended articles, blogs and authors below if you want to learn more about black history. 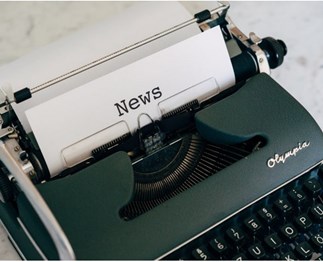 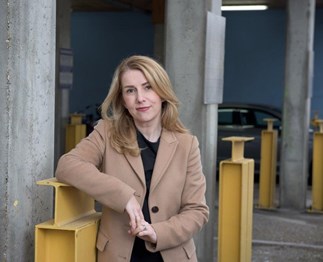 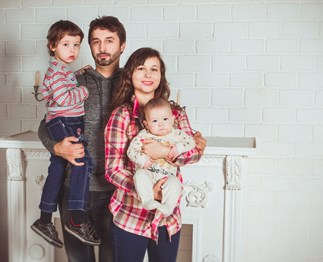