Elisabeth Davies, Chair of the OLC, provides an update on the Legal Ombudsman's 21/22 Business Plan 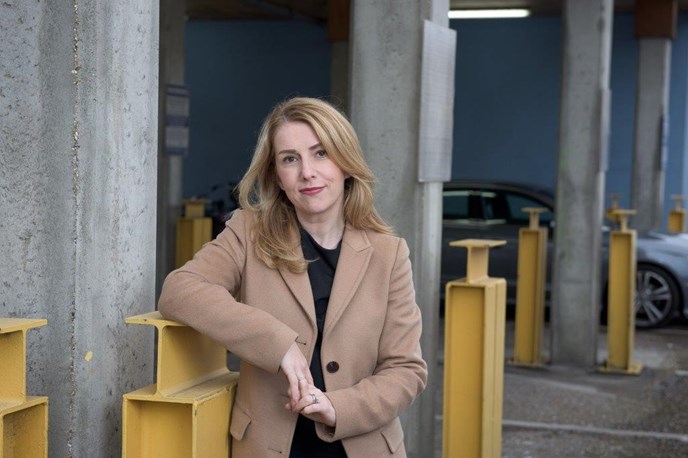 In my last blog in early March I provided an update on the OLC’s Business Plan and Budget consultation; the feedback we had received and how it was shaping the final document.

The Business Plan and Budget, approved by the LSB at the end of March, sets out three key priorities.

The Business Plan is clear about both the urgent need to reduce the backlog of complaints, and the commitment to enhanced reporting on performance and progress.

So, whilst we are less than two months into the business year, I wanted to give you some sense of progress so far.

In the OLC Board meeting last week we heard from the Operations Managers who have led on the development of the Backlog Recovery plan. The focus at the moment is on identifying cases in the backlog that may not need a full investigation to be resolved, for example, where a discussion about the first-tier remedy could resolve the case. Work is also happening on complaints about closed firms either to obtain the case file at an early stage or, if it looks like a remedy is needed, checking it is suitable for indemnity insurance or the compensation fund.

Alongside this it has been promising to see the number of resolved complaints either meeting or exceeding targets for the last four months. There is absolutely no complacency.  It is still not at the stage where closure levels are making an impact on the backlog but it does indicate that forecasting is accurate and the performance trajectory is moving in the right direction.

The first recruitment round of the year for Ombudsman, Team Leaders and Junior Investigators is now in its final stages. Once the staff in these roles are fully up to speed, the additional case closures from them, alongside the increasing performance trajectory of existing staff, and the dedicated focus of the Backlog Recovery Plan, will allow LeO to make a visible impact on the backlog of complaints.

Finally, at the end of April the first meeting of the Challenge and Advisory Group took place with colleagues from the SRA, CLC, SLC, Law Society, Legal Services Consumer Panel and ACSO. The focus was on enabling colleagues to understand LeO’s existing processes, how the Scheme Rules fit in and the backlog recovery work that is in progress. Another meeting is scheduled for June after which the intention is that colleagues will support specific areas of work.

The OLC has been clear that moving the Legal Ombudsman to a position of sustainable performance and working through the backlog will take two years. This year will not be about big leaps of progress, but it will be about consistent progress and incremental steps which show the scheme is moving in the right direction and that improvement can be sustained. In the coming months you will also see that will become a regular dataset, so you can follow a range of performance indicators as well.

As ever the OLC Board and all the staff at the Legal Ombudsman do not underestimate the size of the challenge. The work that needs to take place to ensure consumers and service providers receive the level of service which they should expect is the focus of nearly every conversation that takes place. But I am assured that with the new leadership in place and the support and commitment that is being shown by staff, progress is starting to be made.