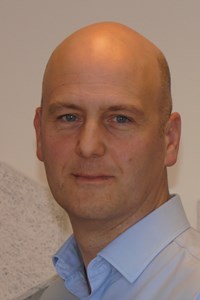 Steven qualified as a solicitor in 1997 and spent the next 10 years working both in the UK and overseas handling recruitment in the legal and financial sectors.

Steven re-qualified as a benefit fraud investigator and spent nearly two years working for the Department for Work and Pensions before joining the Legal Ombudsman as an investigator in 2011. Steven became an Ombudsman in 2013 and was promoted to Senior Ombudsman in 2015. He is now the Deputy Chief Ombudsman with specific responsibility for high risk casework.