This article is part of LeO News, edition 24. 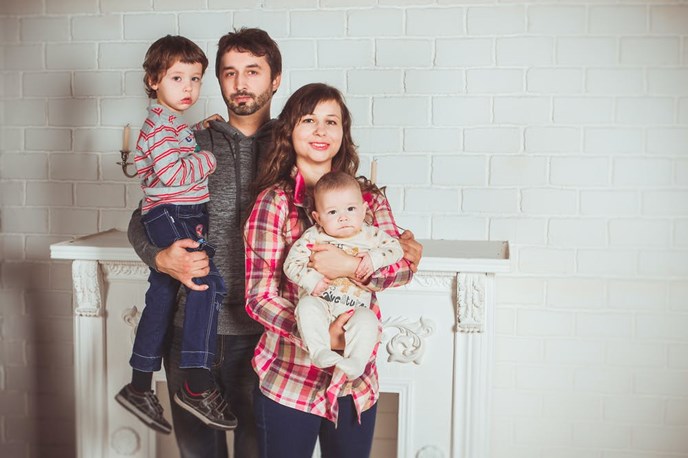 Let’s get to the bottom of beneficiaries

In this edition of LeO Mythbusters we will be looking more closely at beneficiaries – who they are, how they fit into the complaints process, and how we investigate these complaints.

1. Does the Legal Ombudsman accept complaints from beneficiaries?

The simple answer is yes, we do. Although a beneficiary isn’t a client of the service provider, they will directly benefit from the service which is being provided. They fall under our jurisdiction as outlined in Scheme Rule 2.1 (f) under s.128 of the Legal Services Act.

Complaints from beneficiaries will often be about how the estate has been, or is being, administered. Scheme Rule 2.8 states that:

The complaint must relate to services which the authorised person:

However, beneficiary complaints are not limited to the administration of an estate. Beneficiaries can also complain about a service provided to someone else, who has since passed away. This is covered by Scheme Rule 2.1 (f) which states:

A complainant must be one of the following:

A personal representative or beneficiary of the estate of a person who, before he/she died, had not referred the complaint to the Legal Ombudsman.

Raising a complaint on behalf someone who has passed away:

Mr P died in 2017 and left his cottage to his daughter Miss P in his will. Miss P is informed by the executor that the cottage was never registered in Mr P’s name when he bought it in 2011. Miss P is unhappy and wants to complain about the service provider that did the original conveyancing.

Can we look at this complaint?

The services here were provided to Mr P while he was alive. Miss P is a beneficiary of Mr P’s estate, and she can therefore complain on his behalf. Under our Scheme Rules She is allowed to complain about the original service provider because Mr P had not raised a complaint himself before he passed away.

Complaining about the administration of the estate:

Miss F is informed in 2016 by the executor of her mother’s estate, Mr D (who is also an authorised person), that the estate is simple and will not take long to administer. However, by 2018 matters are still not finalised. Miss F is unhappy with the responses she is getting from the executor and wants to complain.

Can we look at this complaint?

Mr D is both the executor (who stands as a representative of the estate) and the service provider. This is a common situation – the client is the estate of Miss F’s mother.

Miss F is entitled to bring her complaint as an individual, in accordance with our Scheme Rules [SR 2.1(a)]. She is unhappy with the service being provided by an authorised person to an estate – and she is a beneficiary of that estate. Our Scheme Rules mean she is entitled to make a complaint about the executor, because she is being impacted by the legal service being provided [SR 2.8(c)].

3. Are there any circumstances when the Legal Ombudsman would not look at a complaint by a beneficiary?

There are certain situations where we wouldn’t look at a complaint from a beneficiary. This is usually when we feel that a complaint would be better raised by an executor.

If a beneficiary wants to complain about something that happened before someone died, we would look to see if there was a lay executor appointed to deal with the estate and handling the affairs of the deceased.

If so, we might ask them to confirm with the executor whether they are aware of the issue, and whether they wish to bring the complaint themselves. It may be more appropriate for this sort of complaint to be raised by the executor, because they will be privy to all of the estate information and will have access to information that the beneficiary may not see.

4. How does the Legal Ombudsman investigate complaints from beneficiaries?

When we investigate complaints brought by a beneficiary we still look to determine if the service provided was reasonable in all the circumstances of the case.

The level of service in these cases may depend on who is involved in administering the estate.

Case study one: Poor costs information to a beneficiary

Mrs B instructed the firm to draw up her will, and a partner of the firm was named as Mrs B’s executor. They told her they estimated it would take around 10 hours to complete the administration of the estate at the hourly rate at the time.

When Mrs B passed away, the partner who was the executor instructed another member of staff to complete the administration. The firm wrote to the residuary beneficiaries with their details of the estimated costs at the outset.

The final costs far exceeded the estimate provided, but the firm had not given any updates to the beneficiaries – only to the executor (who was a partner of the firm).

Our investigation found that it was not poor service for the costs to have risen. The estimate was based on the information that was available at the outset, and the administration of the estate swiftly became far more complex than anticipated – not least because the validity of the will was challenged.

However, it was unreasonable that in a situation where there were no lay executors, the firm did not update the residuary beneficiaries in relation to the costs being incurred.

5. Where things haven't gone to plan, how does the Legal Ombudsman look to put things right?

When we investigate these complaints, we will carefully consider who the complaint is from and therefore the appropriate standard of service expected. Any remedies that we put in place usually aim to put the estate back in the position it would have been in, rather than being directed at an individual beneficiary.

6. How should service providers respond to complaints from beneficiaries?

It is best practice for service providers to respond to complaints from beneficiaries in the same way as any other complaint, however it is also important to consider what an appropriate level of service should be towards a beneficiary.