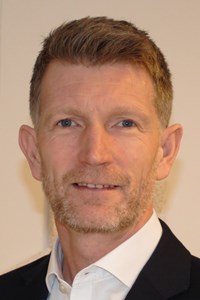 Rod Bulmer has a broad portfolio of non-executive and advisory positions including roles in later life planning and events management sectors.

Between 2007 and 2018 he held various senior roles within the Co-op Group, firstly as Executive Director of Co-op Financial Services, rising to Acting CEO then Deputy CEO of Co-op Bank, where he was part of the team given responsibility to rescue the bank and take it through significant transformation. He then became CEO of Consumer Services for the Co-op Group and most recently, Director of Strategy and Renewal Planning at Co-op Group. Prior to joining Co-op, Rod spent 15 years at Abbey/Santander UK, finishing as Executive Director, Retail Banking.