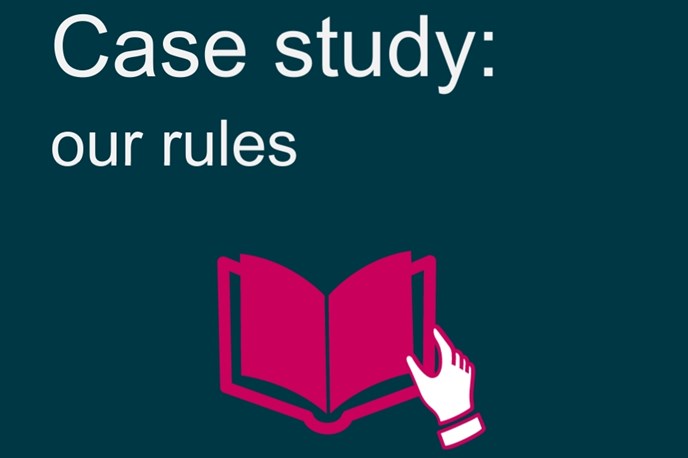 Ms H hired a solicitor in April 2015 to defend her in court at her criminal proceedings. Her trial took place in January 2016 and she was found guilty. She was also told by the court that there were no grounds for her to appeal her conviction or sentence.

This was not the outcome she was hoping for and complained to her solicitor shortly afterwards, claiming that they had failed to represent her in court properly. Her complaint was lodged in January 2016 and her solicitor agreed to meet her March 2016.

A month later (April 2016), Ms H received a letter from her solicitor detailing why they believed their service was reasonable. They also made it clear that they would consider the complaint closed if she did not get back in touch with them.

Ms H was unhappy with the solicitor’s response and brought her complaint to the Legal Ombudsman in December 2016. When we contacted the solicitor, they asked us to dismiss the complaint on the grounds that Ms H had failed to submit her complaint within six months of their written response.

We decided that Ms H’s complaint could be investigated as her solicitor should have provided her with our full contact details. They failed to inform her that all legal service providers are required to inform their customers that a complaint must be referred to the Legal Ombudsman within six months of the date of their written response.

Our scheme rules say we can look into your complaint if it happened: