Case study where it was found by the Legal Ombudsman that there was no poor service given. 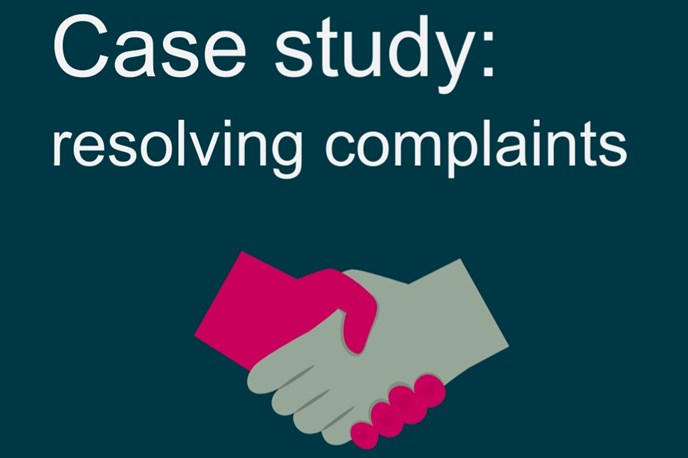 When Mr R bought a house, he made use of a solicitor. Several years later, his neighbour started a dispute with him about the boundary between their gardens.

A small part of the garden he thought was his was actually belonged to his neighbour. Mr R believed that had his solicitor told him about this when he bought the house, he would have avoided a costly dispute altogether.

We asked to see the enquiries his solicitor made and the information they had shared with Mr R before he bought his house.

We saw that the solicitor raised all the standard enquiries. They also gave Mr R a detailed report that included what the title plan said about boundaries. The report made clear that the solicitor would not be inspecting the physical boundary, so Mr R would needed to satisfy himself that these details were correct.

There was nothing in the solicitor’s information that highlighted any issue with the house’s boundary. They gave Mr R the information that was available to them at the time and warned him about their enquiries’ limitations. He was advised to visit the property and check he was happy with the boundaries. He did so and signed the plan, approving the information he’d been given by the service provider.

How did we resolve the situation?

The investigator concluded that the solicitor had provided reasonable service and no remedy was required in this case. The ombudsman agreed.